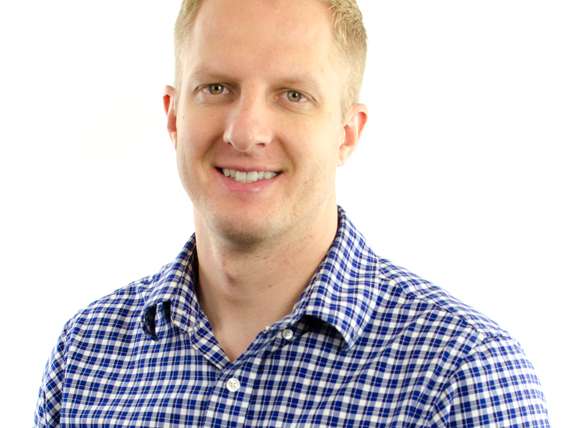 Pastor Aaron grew up in a small town in the Nebraska Sandhills, the youngest child in a family of four children. For his undergraduate degree, he attended Hastings College, a small liberal arts college in southern Nebraska. While there, he was introduced to progressive Christianity that had a deep concern for social justice and a liberating reading of the Bible. In his senior year, he discerned a call to seminary and moved to Minneapolis to attend United Theological Seminary of the Twin Cities. While there, he became more involved with the UCC, volunteering at Pilgrim Point summer camp and a local church Vacation Bible School. He graduated in 2010 with a Masters in Religion and Theology, and soon after started serving at First Congregational Church of Minneapolis, UCC as their Minister for Children, Youth, and Families. While working at First Church, he heard God calling me back to seminary once more and graduated with his M.Div. in 2015 from United Theological Seminary.